Arrogance-led-to-apology being Viral, Unpas Law Expert: There Need to be Legal Enforcement 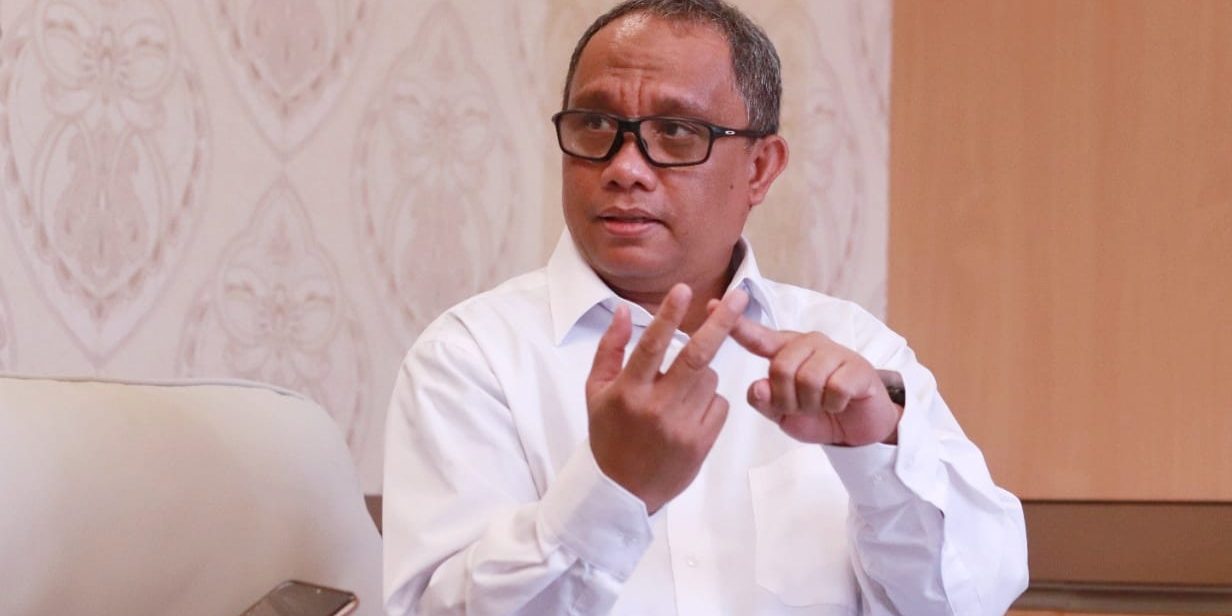 BANDUNG, unpas.ac.id – Currently, there are a lot of videos showing drivers getting angry because they did not accept being stopped by the police. And so are with the cases of the alleged insult which is l led to an apology via a stamped letter of clarification video.

It was responded by Unpas Law Expert as well as Dean of Faculty of Law, Dr. Anthon F. Susanto, SH., M.Hum. He evaluated that the phenomenon should also be observed from two aspects, namely the society and law officers themselves.

This attitude indeed cannot be let to happen from time to time, but it does not also have to be in the ‘strict and masculine’ way: act-and-catch. In a certain situation, the law is really important to be done with ‘feminine’ approach and becomes a control to remind the public, without having to act freely.

“These emotional attitudes, such as mocking or fighting back the officers are not really nice. Therefore, I see from two sides: law officers should be able to keep themselves calm, but firm still. Meanwhile, public is also required to have the awareness to obey the rule,” he said on Monday (June 7th, 2021).

He also thought that public awareness can only come true if the ethics are in their hearts. Law principle will be useful if religious values, morality and decency are enforced; so, when the law is implemented, the values themselves will also support each other.

“Otherwise, if the law is meant to be disobeyed, it will not work at all. If the society is taking cooperation, it will be a collaborative effort to raise people’s awareness,” he continued.

Responding to the arrogance act which lead to an apology, he ethically considers it as a good way and needs to be raised, especially an attitude to acknowledge mistakes.

“It is better for people to fully understand, be aware and not to do it again. Yet, they do not do criminal or unusual act at all. Please do what it has to do to with them, in a soft-limited way to deter the public and make law officers able to anticipate so that such incidents do not occur anymore,” he explained.

It is undeniable that many people have not been able to accept it even though the party concerned has apologized. In fact, the law is considered weak and unable to provide strict sanctions.

He considered that as far as the incident was not a serious violation, such as extraordinary crimes, corruption, and so on, it only needs a lesson, such as raising awareness or making the law as their habit. Currently, people’s awareness of law is considered low, therefore the apologizing attitude is also considered not quite enough.

“I think, what is most important in enforcing the law is to form a ‘law culture’, for example – to give them a role model. Law is making peace, justice and merit,” he ended (Reta Amaliyah S)*

Flexible Schedule for Work while Studying, Information for Course Classes in Faculty of Engineering and Faculty of Economics and Business
September 1, 2021
Uncentered Self-Isolation, Community Awareness and Empathy for Mutual Cooperation to Break the Spread of Covid-19
September 1, 2021