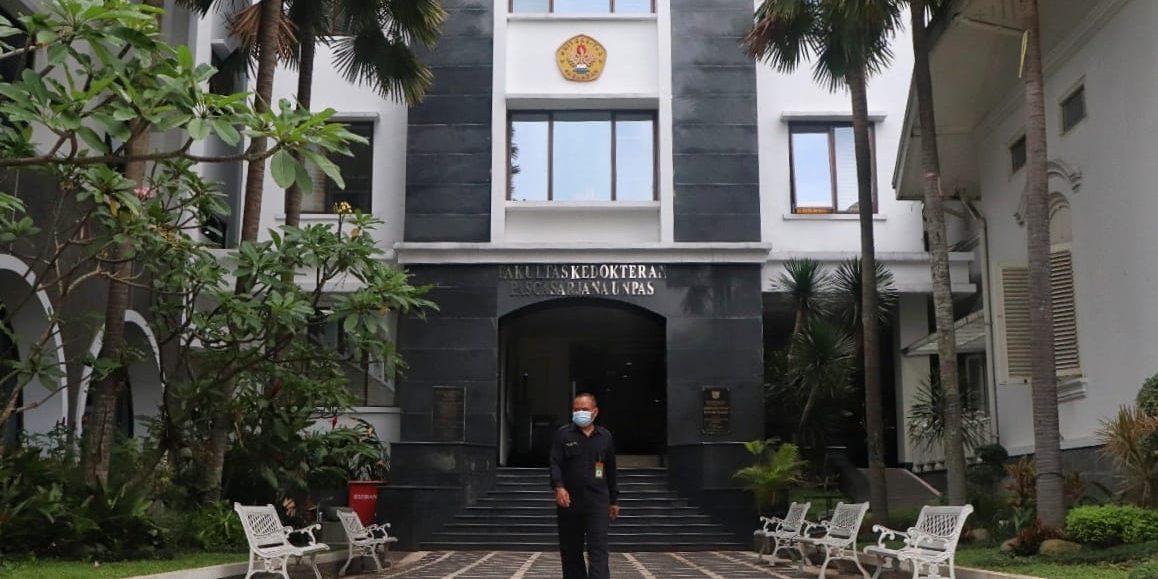 Both rectorate and deans of each faculty handed over the animals to Religion Affairs Division of PB Paguyuban Pasundan as committee in holding this event.

“In order to keep implementing health protocol, the Religion Affairs Division will distribute the animals to rural areas. The slaughtering is not watched by the muqorib (people who give animals to be sacrificed), but represented by committee of PB Paguyuban Pasundan,” he added.

Due to Covid-19 Emergency State of PPKM, the slaughtering of animals is carried out by those who are professional in the field in order not to involve crowds.

“Teams who will slaughter [the animal] will have themselves tested for Covid-19 and be confirmed negative. We also really pay attention to the distribution mechanism, since it is not allowed to involve crowds. So, the system is to distribute the meat by dropping it from house-to-house. Even if it is picked up, it is only allowed by one person to be redistributed,” he explained.