Unpas Passed the League I of Competition Program of Kampus Merdeka by Ministry of Education, Culture, Research and Technology (Kemendikbudristek) 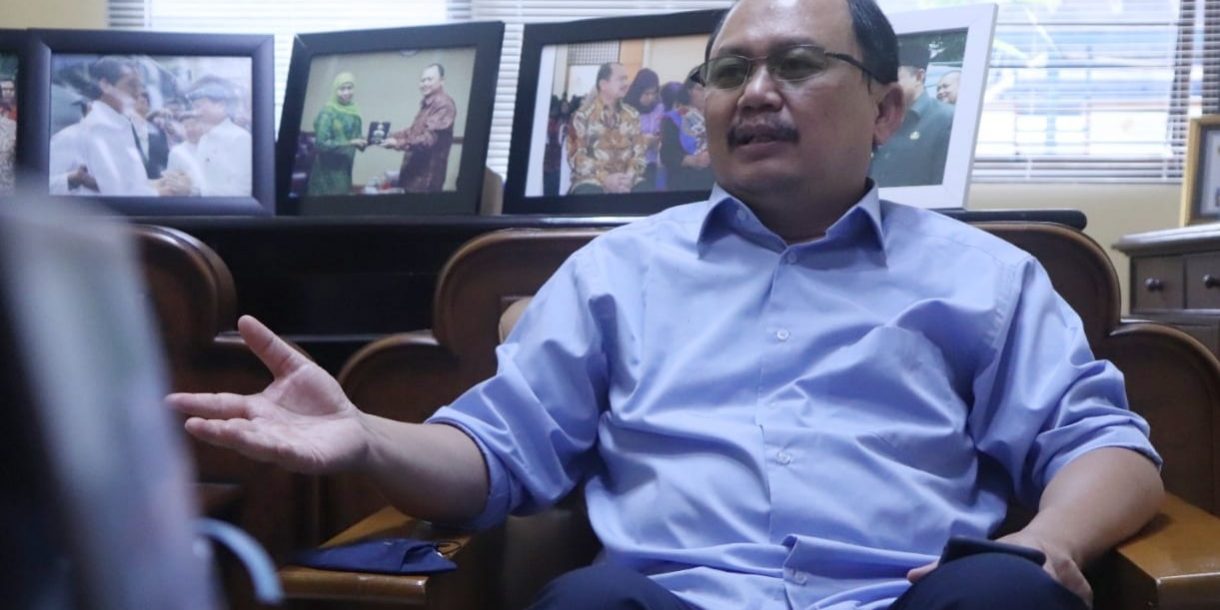 PPKM is a program of developing universities which is supposed to improve the quality and relevance through the reach of 8 Main Performance Indicators (Indikator Kinerja Utama, IKU). Previously, Unpas has also completed several stages, namely administrative selection, quality evaluation and proposal eligibility, and eligibility verification or online visitation as well.

Unpas Vice Rector I, Prof. Dr. H. Jaja Suteja, S.E., M.Si conveyed that there are at least 142 universities passed the program. Unpas is included in League I since it has more of 18.000 active students, excellent accreditation and has sent all learning reports to PDPT for 2019-1 and 2019-2 academic year.

“PKKM is an excellent scheme of Merdeka Belajar Kampus Merdeka (MBKM) policy. Out of three departments which joined the verification and validation process, there should be only Department of Accounting and Food Engineering which have passed to be financed by the government by PKKM,” he explained, on Tuesday (June 8th, 2021).

“Non-academic approach is by doing activities outside their own study program, such as internship or work-practice, entrepreneurship, humanity project, teaching in 3T areas (frontier, outermost, lagged), research, developing a village, country defense, assistance, or independent study,” he continued.

After the announcement, in the third week (of June), there would be a Training of Trainer (ToT) which must be attended by PKKM winning institution. This training is carried out prior to disbursement and contract approval.

“ToT is supposed to provide guidelines about the proposed activity maintenance, as well as about financial usage in the public sector. Because PKKM is based on the activities themselves, the budget is not allowed to be used for activities outside the contract,” he explained.

He continued that the scheme of PKKM is very nice to transform Unpas from being conservative university to modern university which has global competitiveness but still having its own character building.

“We hope that PKKM would be the control to encourage Unpas in carrying out its acceleration and transformation. PKKM will speed up to be in that way without setting aside its character building,” he ended. (Reta Amaliyah S)*

Flexible Schedule for Work while Studying, Information for Course Classes in Faculty of Engineering and Faculty of Economics and Business
September 1, 2021
Uncentered Self-Isolation, Community Awareness and Empathy for Mutual Cooperation to Break the Spread of Covid-19
September 1, 2021