Unpas Signed the MoU and MoA with ISI Yogyakarta 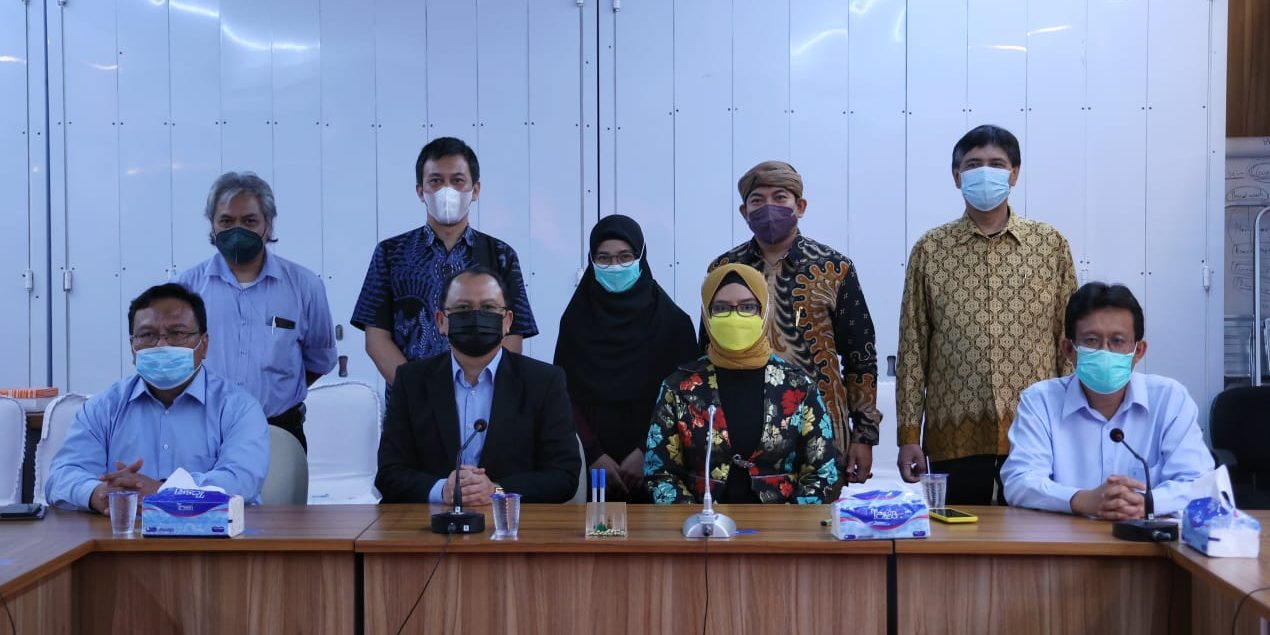 “Unpas and ISI Yogyakarta have previously collaborated closely. Hopefully the implementation of MBKM program in various fields, especially in suitable study program, can be followed up and does not become a sleeping MoU,” said Unpas Vice Rector I.

Prof. Jaja stated that Unpas would want to gain knowledge from ISI Yogyakarta, as well as find out various things that support the development of Unpas FISS. It is hoped that, through the signing of MoU, both parties could improve the quality of University Tri Dharma and actualize MBKM program.

In his speech, ISI Yogyakarta Rector nicely welcomed and got the honor to be able to continue the collaboration between FSMR and FISS Unpas formulated in the MoU and MoA.

“Insya Allah it would be a productive collaboration and be able to be implemented in MBKM curriculum. This is the right momentum. Unpas and ISI Yogyakarta would be two great institutions which can be helpful to each other,” he explained.

The event was continued with the signing of MoA between both Deans from each Faculties, representing Department of Photography. The agreement allows students of the two department to conduct a student-exchange program as an implementation of MBKM. (Reta)*