Universitas Pasundan Being Optimistic to Pass Final Step of PKKM 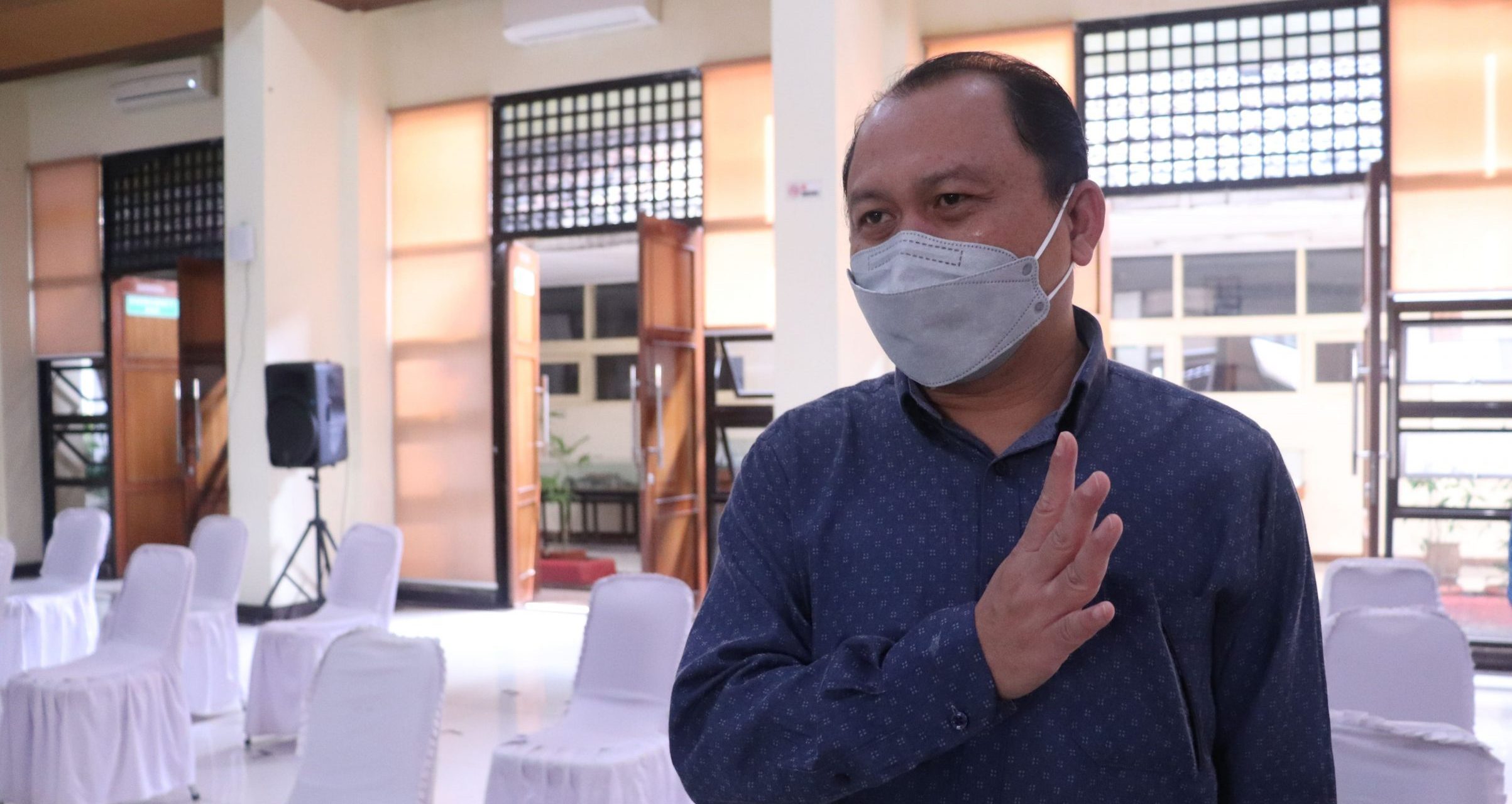 The Vice Rector also said that on the first step, administration requirement needs to be fulfilled. As for the requirement, he said that each universities taking the program must have at least 18 thousand active students and send a 100-percent learning process report to the Database of Higher Education (Pangkalan Data Pendidikan Tinggi, PDPT) for 2019-1 and 2019-2 Academic Year.

“We have already passed the administration assessment. In the second step, the proposal would be evaluated by the independent experts based on few criteria which has been set before,” he said at Unpas Campus IV, Jalan Dr. Setiabudhi No. 193, Bandung on Monday (April 26th, 2021).

The proposed selection criteria include three aspects, namely future-oriented development innovation according to mission differentiation, track record and capacity of institutions, study programs, or partners, as well as program suitability and eligibility to achieve 8 IKUs.

In preparing the PKKM, Unpas formed an Information-and-Technology (IT) Team, Proposal Drafting Team, and Taspos Team or Task Force. The substance of the proposal is divided into 2, namely: programs that support the Institutional Support System (ISS) and programs within the departments.

“During that time; submitting the program to substance selection, Alhamdulillah we passed smoothly. However, among five proposed study programs, two of them did not pass the requirement. They are Communication Science and Law Science,” he continued.

The last step that has been prepared is the eligibility verification and the visit. On Tuesday, April 27th, 2021, three reviewers from Ministry of Education and Culture will carry out the verification process and the visit virtually to observe and assess the strategy, budget, academic effect and other aspects.

“PKKM is a superior project of the scheme of Merdeka Belajar Kampus Merdeka (MBKM) program. It is called a competitive fund, because it has strategic objective and high social support. If Unpas passed the last step, the grant fund earned will be used support MBKM activities, both academic and non-academic,” he explained.

He also added that the support was not given in the form of money directly, but in the form of a activity proposal related to MBKM. For example, students who want to take part in a teaching program in the 3T area must first apply for domicile fees, accommodation, assistive devices, and so on. Of course, it must be accounted for in a transparent and accountable manner.

“These are adjusted to the 2021 PKKM Guidelines whose main theme is the Distribution of Budget Funding for Strengthening MBKM. Facing the eligibility verification and visitation tomorrow, we are optimistic that we can pass,” he ended. (Reta Amaliyah S)*