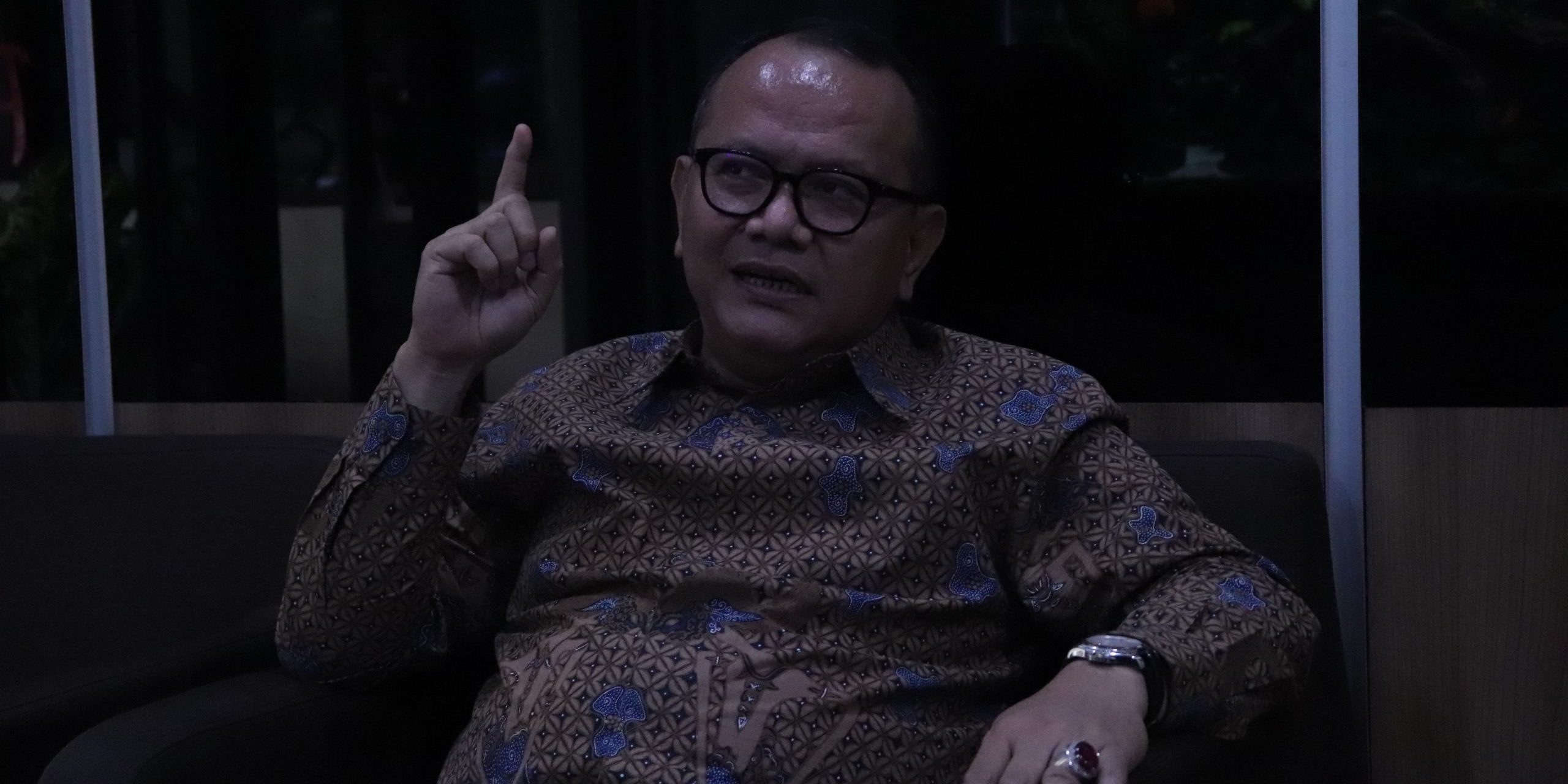 BANDUNG, unpas.ac.id – Lately, people in few regions are treated to billboards of political figures plastered in the corners of the city. These billboards with politicians’ figures appearing in the midst of pandemic concerns certainly raises pros and cons.

Few parties have accused the display of political billboards in public spaces to be closely related to the succession of the upcoming 2024 presidential election. Although the installation of billboards as a political strategy has been going on for years, this step is considered not to have in the right momentum.

According to the politic expert as well as Dean of FISIP Universitas Pasundan Dr. M. Budiana, S.IP., M.Si, instead of competing to put up billboards to attract people, it is better for political party funds to be disbursed to help the economy of people affected by Covid-19.

Although he himself is sure that the political party or politician has been taking part in healing people’s economy condition and health during pandemic, it is not really likeable/ favorable if such condition is being used for the importance of upcoming Presidential Election.

“Peopla are hardly struggling for Covid-19 and other physical misfortune, so it would be better if the politicians and their political desire are adjusted to the pandemic condition which has ended yet,” he said, on Monday, 23 August 2021.

People’s critics tend to be growing more, since most of the billboards did not present educational messages. This, for example, includes by how the billboards invited people to stick strictly to the health protocol or take part in vaccination program.

These political parties and politicians should remain doing humanitarian activities, such as charity or others which is more necessarily needed by people. Especially, there are children who lost their parents due to Covid-19 exposure and became an orphan.

“Actually, there are a lot of better ways which are more humane and proportional. Viewed by political ethics, the politicians should actually be handing over their hands and feeling how people have survived all of these. Nevertheless, politic is the way it is,” he continued.

He also added that people are currently asking for the help of health and economic issues, considering both of them become are the main problems they are facing with. In line with that, if there are party which has such intention, people should be at least able to understand as long as there is balance between political and humanitarian activities.

“If political activity is higher than humanity, I think it is natural for the community to respond like that. People today really want humanitarian assistance to help their problems,” he ended. (Reta)*